Today, Kehlani released the video to her new song Gangsta which was featured in the summer blockbuster Suicide Squad. The movie opened this weekend making $135 million, a new record for the month of August. The movie, if you haven’t yet, is a must watch! This song is so catchy that I’ve had it on repeat since last week. Check out the video below.

Let us know what you thought about the movie and the song in the comments below or on Twitter using #GlamorousPaper. 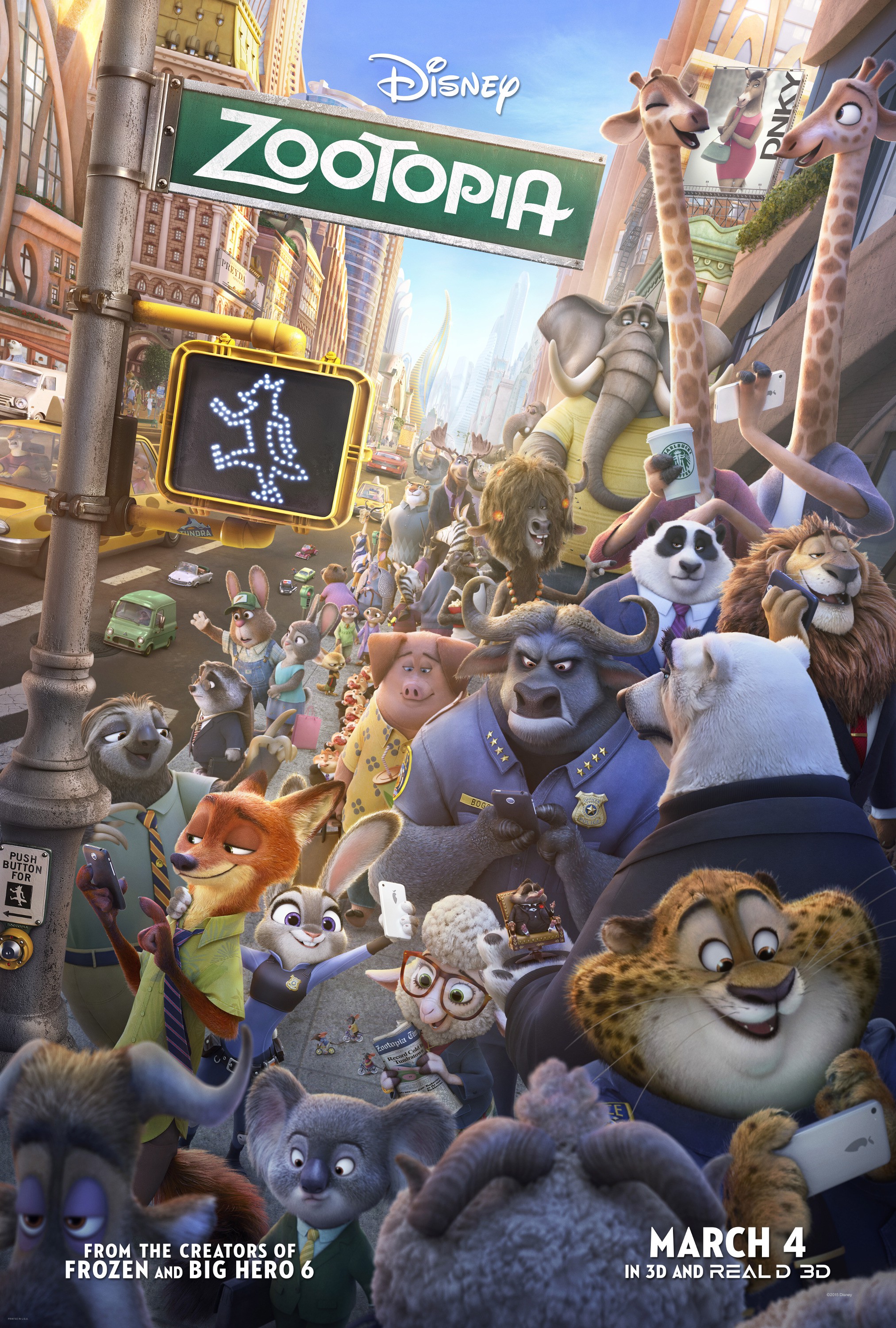