Anniversary of One Direction’s Split

On March 25th, 2015 the world was shocked to learn that one of the most popular boy bands, One Direction, was having a split! Zayn Malik decided to go solo and the group of five was suddenly four! Can you believe it’s been an entire year? Let’s rewind to this day last year and check out how we all reacted.

I'D GIVE MY LIFE UP TO BRING ZAYN BACK

It’s safe to say that this time last year, the world wept for One Direction. However, let’s have a look at what all the boys have done within a year’s time.

One Direction (without Zayn):

After a year of the band’s split, it is clear to see that the world is still spinning and One Direction and Zayn are doing well for themselves. Both have had very successful years and we all hope to hear much more from them both in the future!

What are your thoughts on their split a year later? Let us know in the comments below or on Twitter using #glamorouspaper.

Meet the Rising Stars of Cinderella 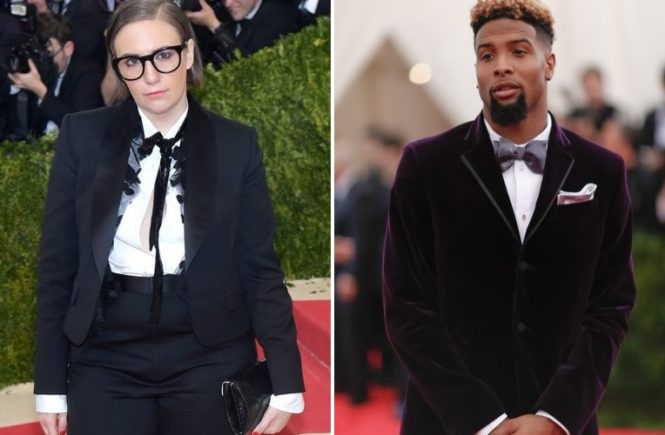