July 15, 2015 No Comments
Malala Yousafzai, Nobel Peace Prize Winner and women’s education activist in Pakistan just celebrated her 18th birthday on July 12th and gave every woman in the world another reason why she should be their role model. Instead of cake, Malala opted for celebrating her entrance into adulthood by opening up another school for Syrian refugees.

Malala became the symbol for women’s empowerment after in 2012, after she was shot by the Taliban for supporting women’s education. Since then, she’s helped Pakistan ratify its first Right to Education Bill, regularly communicates with the UN about access to equal education, and last year was awarded the youngest person to ever receive the Nobel Peace Prize.

Talk about high achiever; this girl is motivated. Yet she is still incredibly humble. When interviewed about the new school she recently opened in Lebanon, she says “I believe that the voices of the Syrian refugees need to be heard”. The Malala Fund, a non-profit organization created by Malala helped to fund the project. The school will hope to help educate 200 Syrian girls.

Again and again, this young girl has shown the world that she can change it. In a quote from a Harvard speech, she says simply and beautifully “When the whole world is silent, even one voice becomes powerful”. Keep on doing your thing, Malala. The adult world welcomes you and your passionate mind whole-heartedly.
(Visited 175 times, 1 visits today) 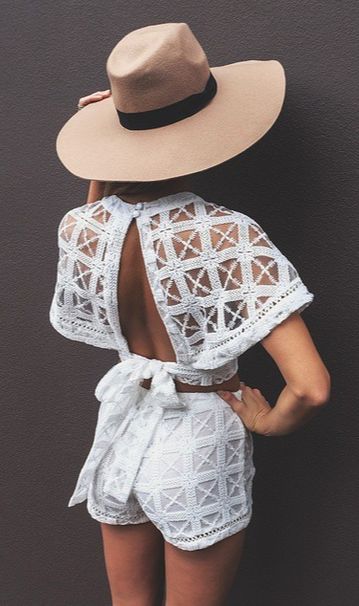